Hiatus Hernia is a type of herniation of partial stomach from abdominal cavity to chest cavity due to laxity or increased size of hiatal hole in diaphragm. These patients will typically have laxity in Lower Esophageal Sphincter.

During fundoplication surgery, the upper curve of the stomach (the fundus) is wrapped around the esophagus camera.gif and sewn into place so that the lower portion of the esophagus passes through a small tunnel of stomach muscle. This surgery strengthens the valve between the esophagus and stomach (lower esophageal sphincter), which stops acid from backing up into the esophagus as easily. This allows the esophagus to heal. 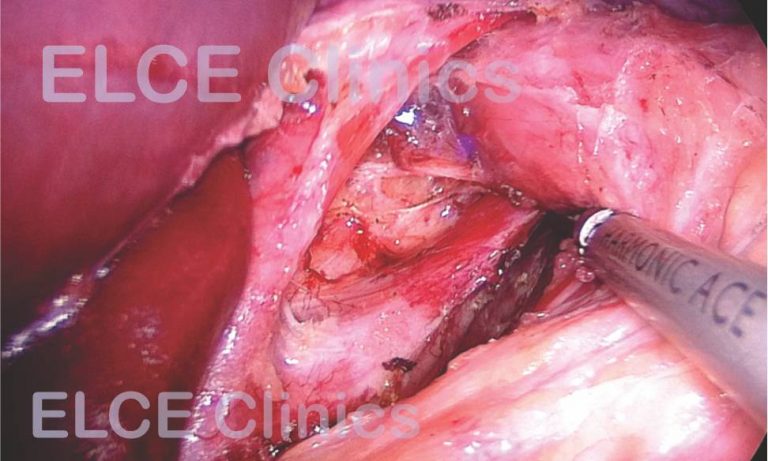 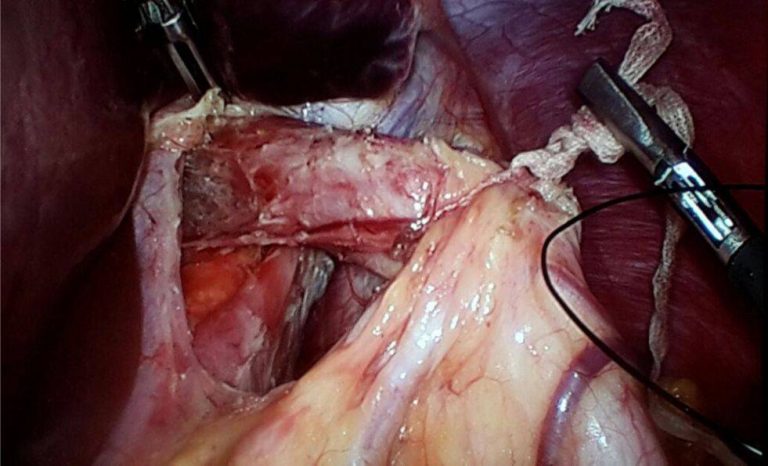 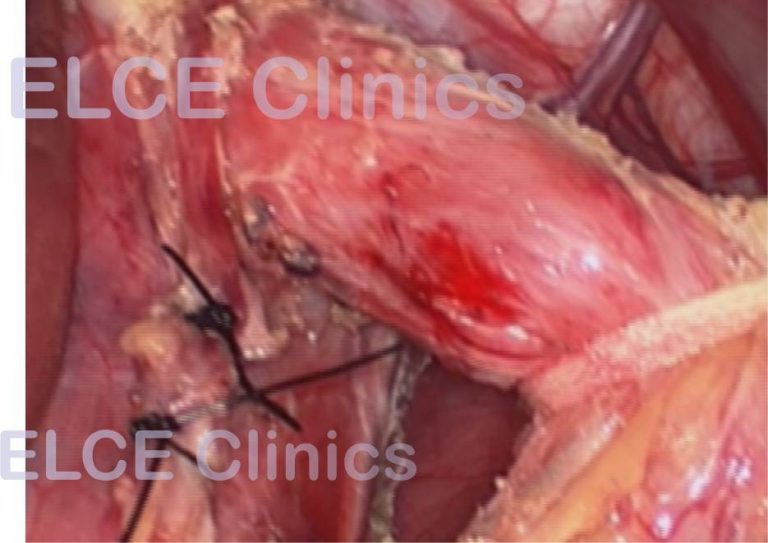 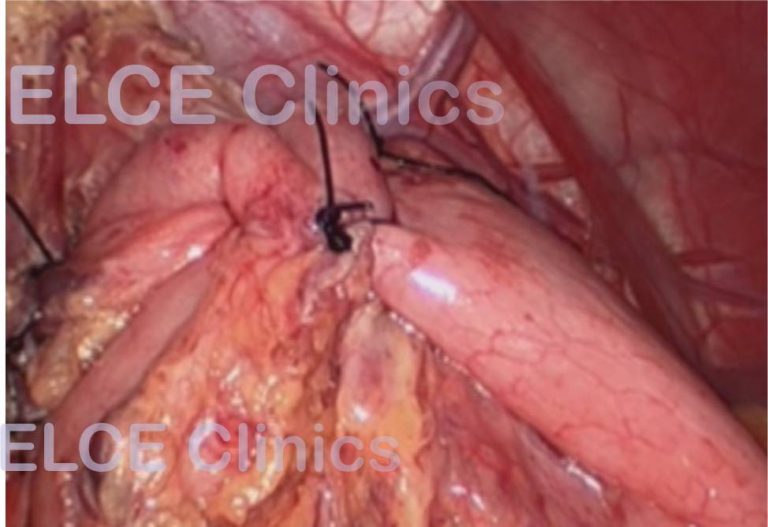