What is Stomach Cancer?

Cancer is a disease in which any part of the body observes abnormal cell growth. Similarly, in the case of stomach cancer, cells of any part of the stomach start growing numerously. Stomach cancer is the most life-threatening disease that needs immediate cancer stomach surgery.

Stomach cancer, also known as Gastric Cancer usually evolves in the inner wall of the stomach called the mucosa, where the mucus-producing cells are present. But it can develop in any area of the stomach. If diagnosed early, stomach cancer is most treatable. But it is sometimes difficult to diagnose stomach cancer early as the early symptoms are very similar to that of GERD (Gastroesophageal Reflux Disease).

Stomach cancer, also known as Gastric cancer, is mostly found in older people over the age of 55. But anyone can be the victim of stomach cancer if they don’t follow a healthy diet and lifestyle.

Before we discuss Stomach Cancer, its symptoms, causes, and treatment, let us know about the stomach and its functionality in a nutshell.

What is the Stomach? 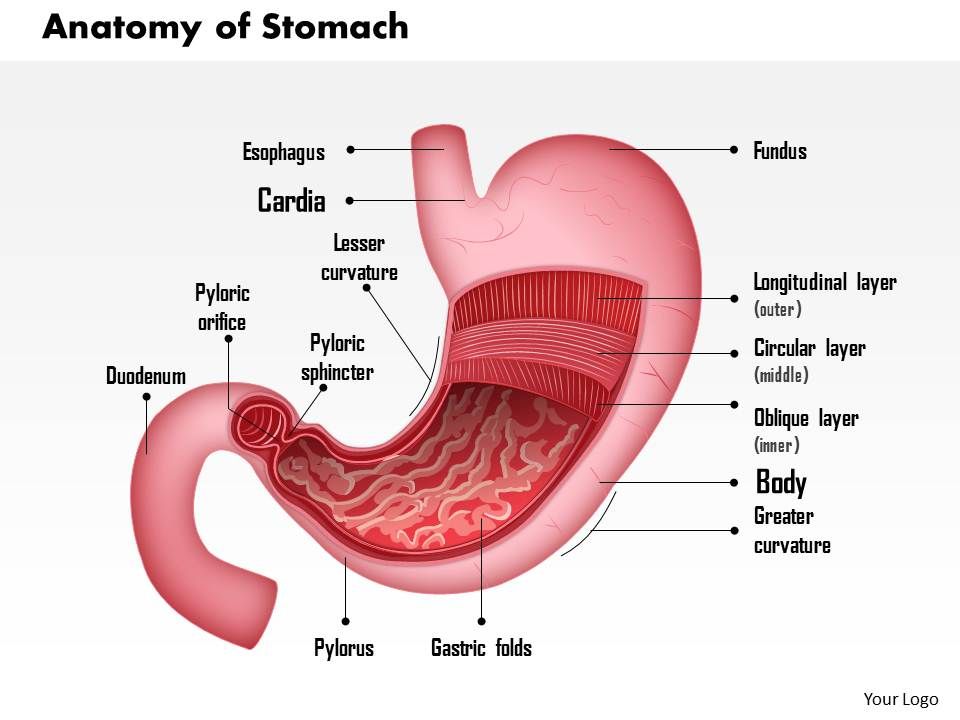 Although all of these can indicate GERD, these symptoms can be the indication of cancer in the stomach too which needs immediate cancer stomach surgery.

There are certain types of medical diagnostic tests available to confirm the presence of cancerous cells in the body. Those are as follows:

Some of them are described below,

Sadly there is no proper medication for cancer in modern medicine. The ways that can treat stomach cancer are as follows,

Three types of Gastrectomy are

Stomach cancer can be treated by some other techniques also as follows.

The radiation therapy is performed by the specialist who uses radioactive rays to kill the cancerous cell completely. This kind of therapy is not common for cancer stomach surgery because it has a chance of harming the other organs.

However, if the cancer is in the advanced stage having symptoms like bleeding and severe pain the radiation therapy is considered.

ELCE clinic has 20 years of experience in treating cancer stomach surgery. The Doctors of ELCE Clinic combine radiation therapy with chemotherapy to shrink the tumor cells which leads to easier surgical removal. They also use radiation therapy after surgery to kill the remaining cancerous cells around the stomach.

People may experience the side effects of radiation therapy as vomiting, nausea, indigestion, and diarrhea after the treatment.

Chemotherapy is another kind of cancer stomach surgery in which the specialist gives drugs to stop the rapidly-growing cancer cells from dividing and multiplying. The drug given in chemotherapy is known as cytotoxic medicines.  This kind of treatment is primarily for stomach cancer which has spread all over the body.

The experienced specialist uses chemotherapy to shrink the tumor before surgery and kills the remaining cancerous cells through surgery.