The Bile Stone treatment performed by ELCE Hospitals is in both surgical and non-surgical methods.

What is Bile Stone?

Bile Stone is a solid material formed in the bile duct a small part under the liver. Gallstones block a bile duct causing severe pain which leads to bile stone treatment. Usually, Gallstones occur in two types like

Cholesterol stones are yellow-green in colors that occur in the gallbladder.

Pigment stones are smaller and darker made up of bilirubin which is a fluid segregated from the liver.

ELCE Hospital provides the best bile stone treatment in Coimbatore, which has an advanced diagnosis tool to monitor and confirm the bile stone presence in your body. 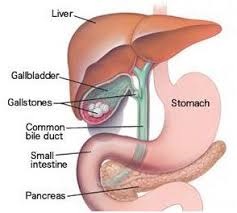 Many people live unaware of they have gallstones with no symptoms which is called silent gallstones that require no bile stone treatment.

Bile stone symptoms usually come when the complication develops. The actual common symptom of this defect is a pain in the right abdomen which occurs in episodes called an attack.

Affected people can get this attack often in days, weeks, or even in years.

The pain of the attack occurs generally within 30 mins after fatty or greasy meals.

The bile duct stone pain usually occurs in the form of severity that can be dull or constant with one to five hours.

The pain may occur at midnight which even awakens your sleep.

After the severity of the defect, there are common symptoms which occurs in the patients are

Vomiting and nausea: The person will be severely affected by continuous nausea feeling or even vomiting at times.

Fever:  At this stage, the affected people will suffer from fever.

Indigestion: They usually suffer from the indigestion of food.

Intolerance:  They use to avoid fatty meals due to the intolerance of those foods.

Jaundice: Finally they get affected with jaundice over the body.

ELCE Clinic the hospital which gives the best bile stone treatment can find the symptoms easily in the early stage of the bile stone formation without fail and give treatment based on the requirement of the patient. 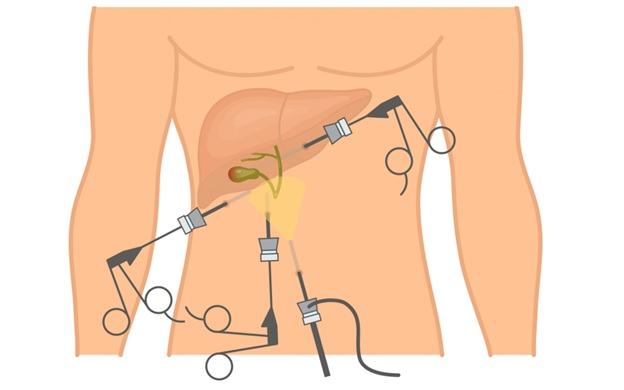 EUS procedure is to find even small stones that missed during abdominal ultrasound scanning.  EUS is performed using a tube inserted through the mouth and through the stomach to scan the organ. The device ( transducer ) in the endoscopy generates a sound wave and produces the image of the bile stone.

Using the blood test we can find the infection, jaundice, pancreatitis, and other defects caused by the bile stone.

ELCE hospitals the popular Gall stone treatment hospital has above all the advanced scanning machines to perform the best diagnosis treatment. The doctors in the ELCE Clinic are well-trained experts who have the ability to diagnosis accurately.

Gallstones and bile duct stones are initially treated with antibiotics that help to control infection. Sometimes they are treated in the initial stage of diagnosis using the miniaturized instruments inserted through an ERCP. Alternatively, stones are treated with lithotripsy that produces sound waves to break the gallstones or given the surgical treatment of removing the gallbladder.

Surgery for the bile stone is a common procedure of removing the gall bladder called a cholecystectomy. When the gallbladder is removed using the miniaturized instrument laparoscope is called laparoscopic cholecystectomy.

ELCE hospital has all the facilities to diagnose and gives effective treatment for the bile stones.